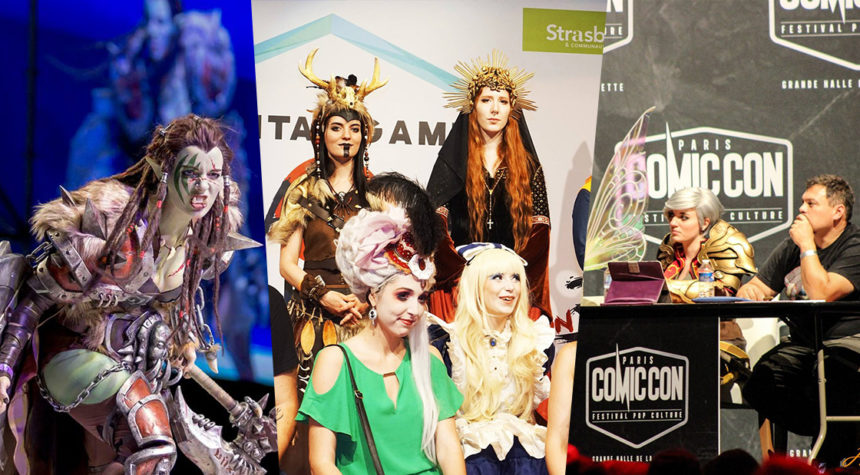 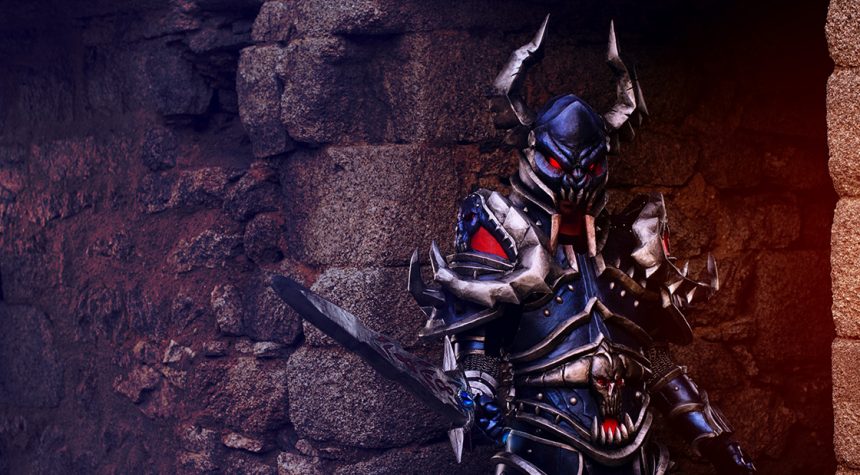 «Crafting a full armor from the ground up in just one month ? Eaaaasy !» Among the three costumes we wanted to bring with us to Blizzcon in 2015, the Black Knight was the last one we made. One month before our departure to Los Angeles, the costume was barely started (a small piece of […] 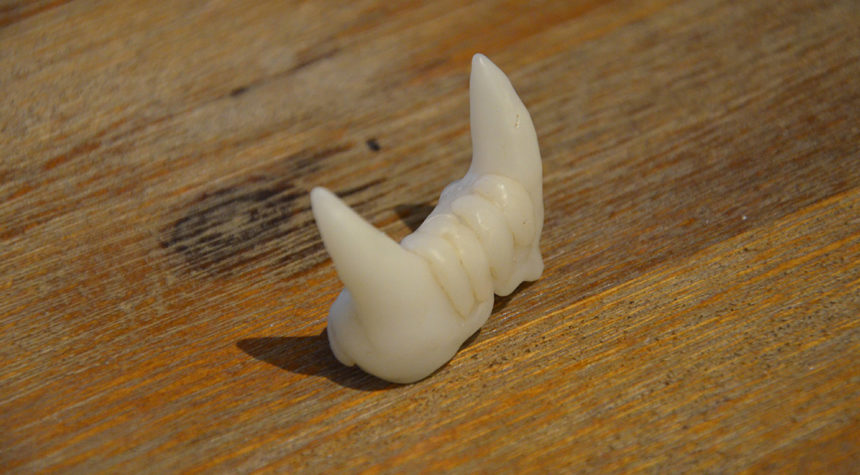 In this tutorial we will see how to quickly make fake teeth in Worbla’s Deco art in just 3 steps. 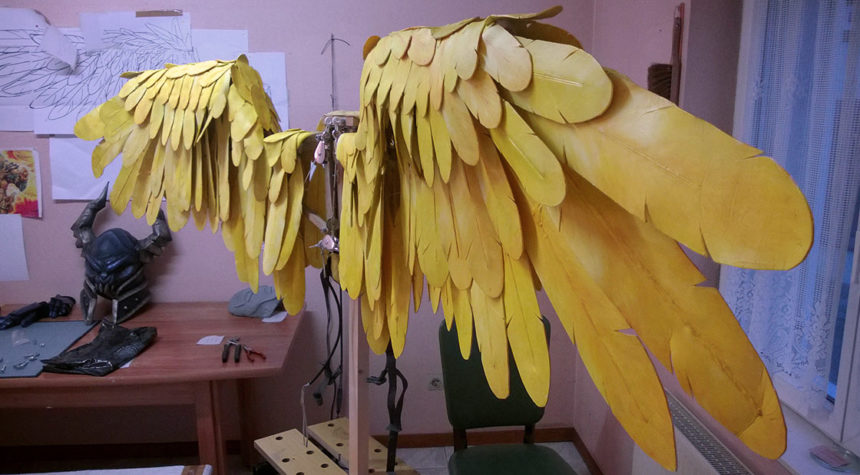 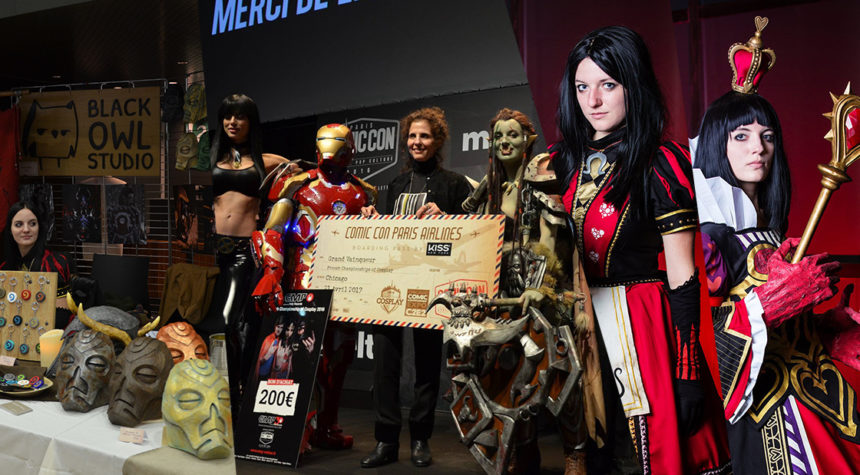 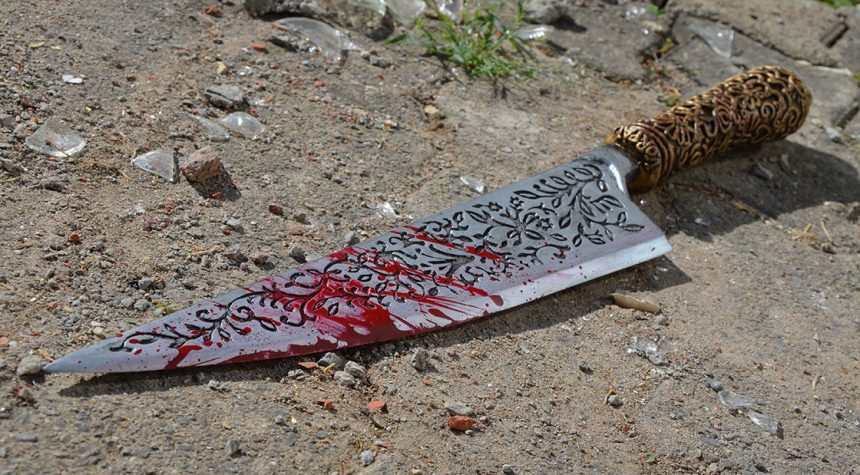 I reaaaally love Alice: Madness Returns, the story and the atmosphere of this game makes it one of my favorites. Vorpal Blade is Alice Liddell’s main weapon, we find it on Jabberwock’s skeleton at the beginning of the game. I like its «butcher knife» look, engraved with tiny flowers, subtle but sharp-edged 😉 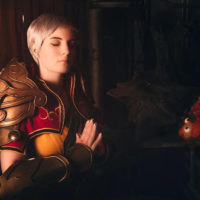 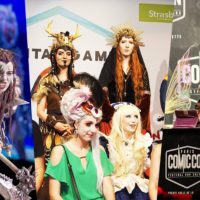 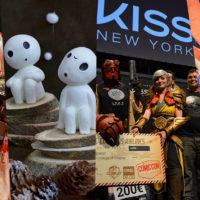